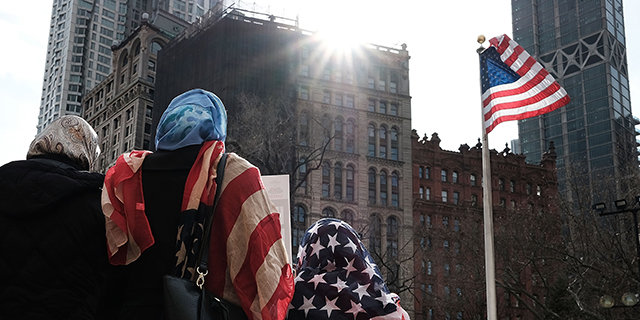 Speaking to a news channel, Imran said that the attack was a result of the rise of far right politics in the west, which is poising the minds of white community, by targeting Muslims and immigrants through their extreme racist language.

“It is nothing short of miracle that I am still alive because the gang tried their level best to kill me,”

Imran, who works in a Pizza shop in the Barking and Dagenham area of London, said that he was attacked twice.

“It is nothing but hate crime,” he added.

He said that the local police have not taken his case seriously, further adding that his take away restaurant was attacked many times, which he has reported to the Police authorities, by giving them CCTV footages, however appropriate measures were not taken by them.

“Even the local hospital didn’t treat me well, they didn’t even flush out poison from my eyes,” he lamented.