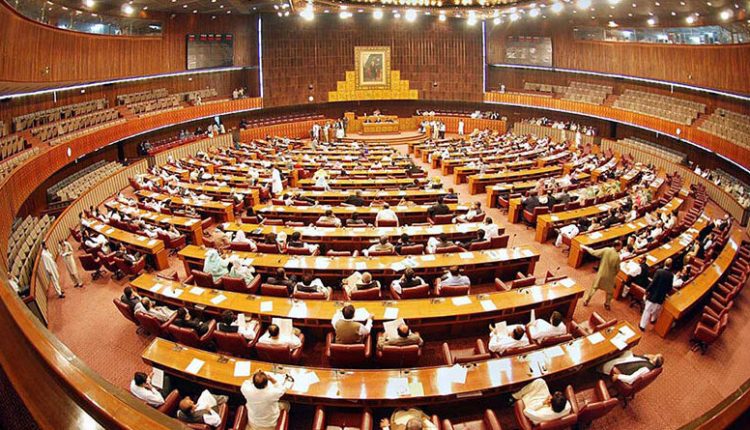 According to sources, former prime minister Raja Pervez Ashraf, Syed Naveed Qamar-ul-Zaman Shah and Shazia Murree have been included in the committee formed by the opposition.

Sources said that two members of Jamiat Ulema-e-Islam (JUI-F) have also been included in the committee formed by the opposition. She will also consult with the disgruntled members of the assembly who are angry with the government.

Sources said that a committee will also set a timeline for bringing a no-confidence motion against Asad Qaiser, the Speaker of the National Assembly belonging to Pakistan Tehreek-e-Insaf.

Benazir Bhutto was the first woman Prime Minister of the Islamic world, a courageous…

Court: Trump is not inviolable, but does not yet have to provide tax information