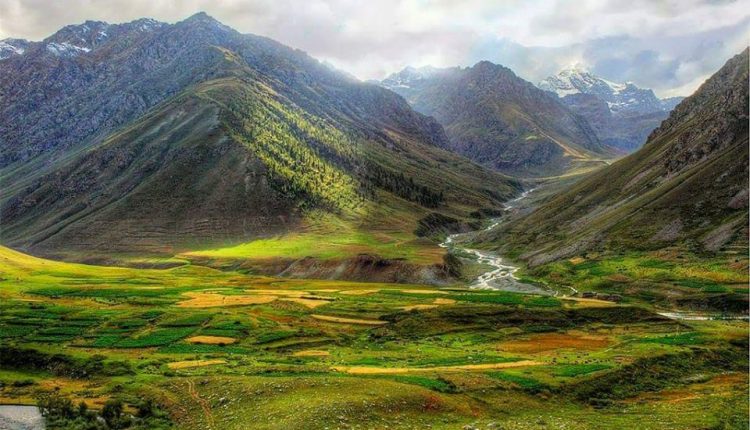 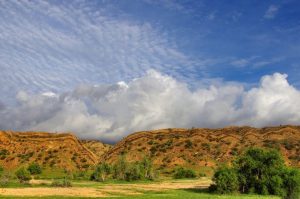 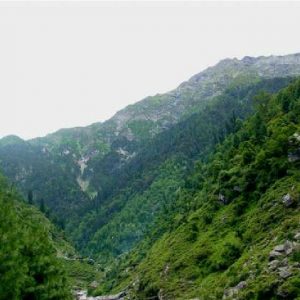 Ayubia National Park is a small national park in the Murree hills. The initial area of the park was 1684 ha, expanded through a northern extension in 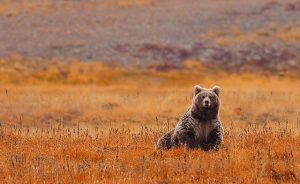 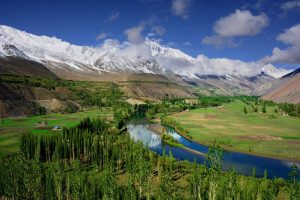 Margalla Hills National Park Islamabad, is located in the foothills of the Himalayan range. The topography is rugged, with numerous valleys and many s

The Islamic Republic of Pakistan is a country in South Asia. It is the world’s fifth-most populous country with a population exceeding 212.2 million. It is the 33rd-largest country by area, spanning 881,913 square kilometers (340,509 square miles). Pakistan has a 1,046-kilometre (650-mile) coastline along the Arabian Sea.