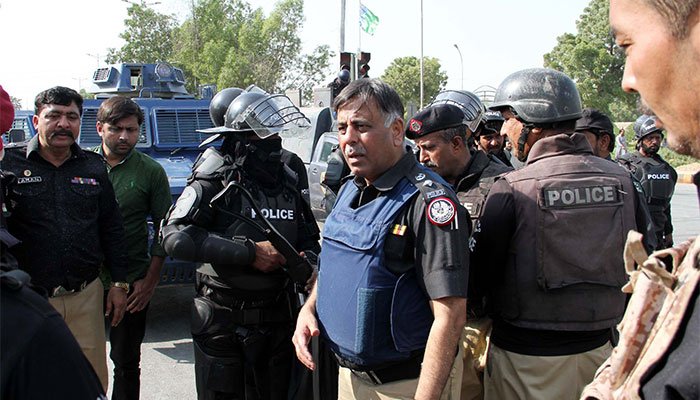 The NAB has sought details of misconduct of these Sindh police officers and the charges against them. An inquiry report on Rao Anwar has also been sought.

The Prime Minister arrived in China on a four-day visit