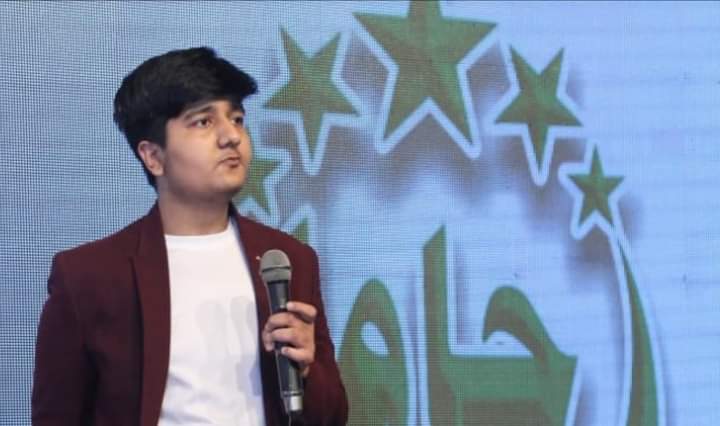 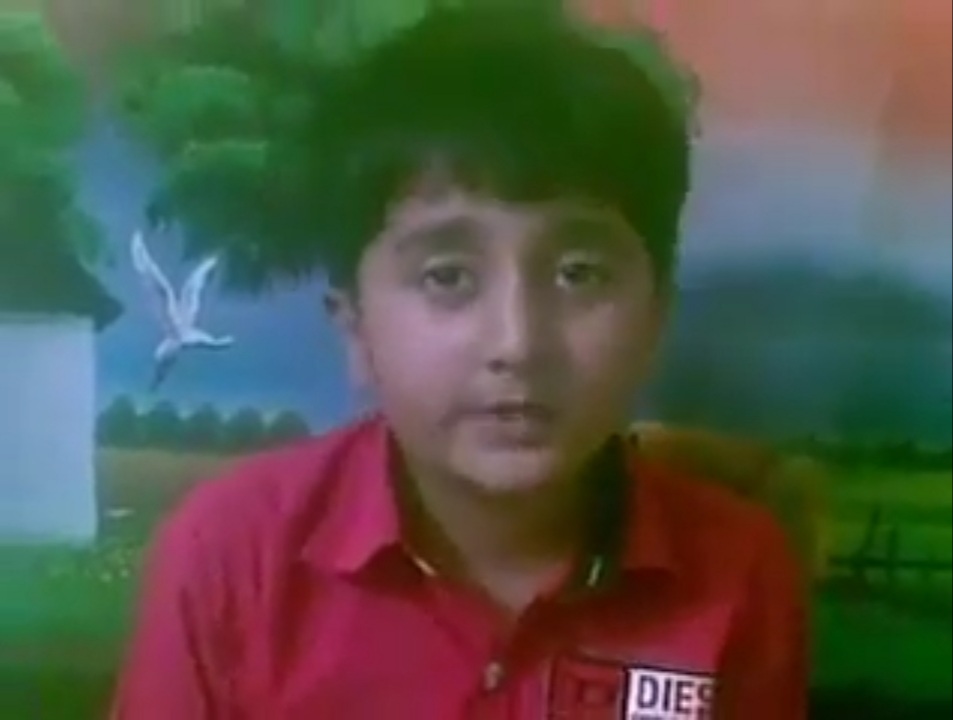 Salman was born on 8th of May 2001 to Mohsin Nawaz and Maria Mohsin. His Father Mohsin Nawaz got Polio paralyzed at the age of 2 and got retina detachment when he was 13 Years old. But His Struggle and Determination helped him in becoming the First Radio and TV Host of the World with Multi-Disability. He is also Executive Director of a renowned Rehabilitation Centre of Pakistan “Willing Ways”.

Salman Ahmad Awan was brought up in such a way by his parents that He started learning about Psychology and Personality Development from a very Young age. He was always encouraged by his parents to share his thoughts and even when He was a child, his parents used to take his opinion while making any decision. 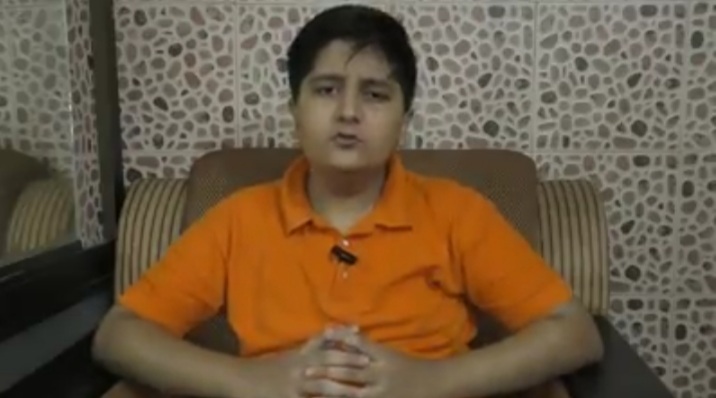 Salman’s First Interaction with camera was when He was only 9 Years Old in which he presented a news bulletin and this video was recorded on a Nokia’s Mobile. This video started getting popularity as different news channels started showing this clip in different TV Shows and the video also got viral on Social Media.

No one knew that this Young boy will become a Renowned Motivational Speaker in coming years.

Salman and His Elder Brother Ali Ahmad Awan decided to make Educational Videos and started the Productive use of Social Media. 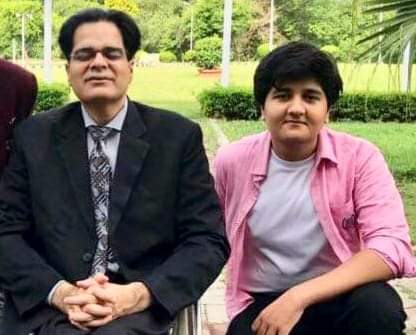 When various educational institutions saw a young boy making Educational videos, they started inviting Salman to their institutions as a speaker so that other Youngsters of the same age get motivation from him and could do the same by using their time in activities that are productive and by living a Purposeful Life. 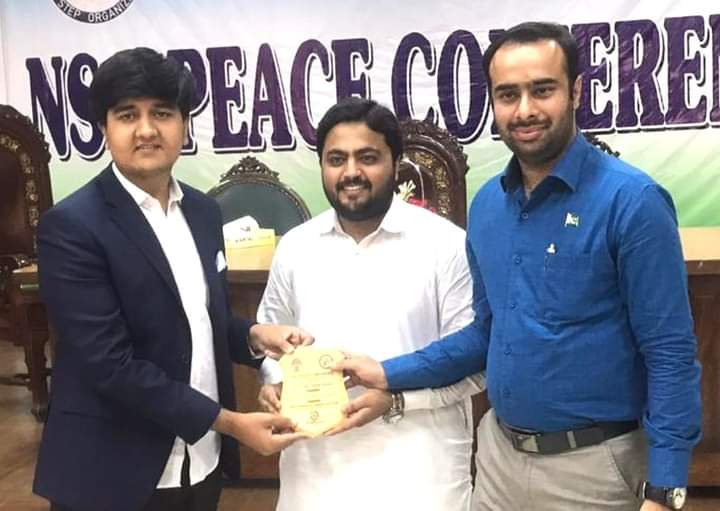 Salman Ahmad Awan received many awards in recognition of his work, including the “Pride of Pakistan” and the “Best Social Media Activist Award”. One of Salman’s speeches, which he delivered at the University of Agriculture Faisalabad, became very popular on social media, with more than 6 million views so far.

Salman Ahmad Awan says that his aim is to bring the youth towards Healthy and Purposeful Life. Salman became the First Motivational Speaker of Pakistan who also started uploading his videos on Tik Tok in 2019 and hence those people also started watching educational videos that only liked to watch entertainment videos. 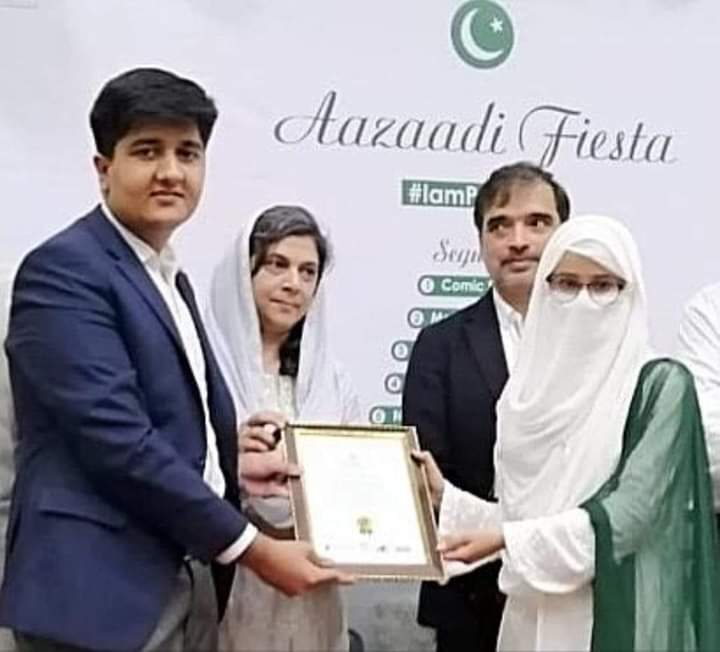 ers, so far Salman Ahmad Awan has more than 100k followers on Facebook while the number of Salman’s subscribers on YouTube are 55 Thousand.

Continuing his passion for studying Psychology, Salman did his Intermediate in Psychology and is currently pursuing a BS Hons in Psychology from FC College University, Lahore.  Salman wants every Youngster to study Psychology because in this time when Depression is becoming one of the Biggest Reason of Death, We as a society should talk about Mental Health Awareness and the need of Counselling.

No Doubt, These are Youngsters like Salman who are the real face of our Youth and are asset of our Society.