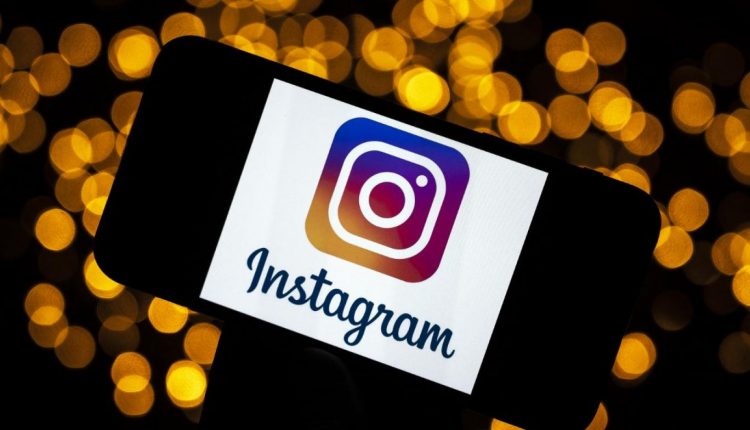 The testimony of Instagram boss Adam Musseri comes at a time when Facebook's parent company Meta is struggling with a crisis arising from its own documentation of the social media networks it runs.

The head of Instagram was sharply criticized by US lawmakers on Wednesday when leaked press reports based on leaked internal research revealed that the photo-sharing app could harm its young users.

The testimony of Instagram boss Adam Music comes at a time when Facebook’s parent company Meta is struggling with a crisis arising from its own documentation of the social media networks it runs. The crisis has renewed years of American pressure to bring it to justice.

Documents leaked to journalists, lawmakers, and regulators by Facebook’s ‘Whistleblower’ Francis Hogan includes a 2019 study that found that Instagram posed more of a physical image problem to one in three teenage Spoils girls.

Another 2020 report revealed that 32% of teenage girls said that when they feel bad about their bodies, Instagram makes it worse.

Facebook has been forced to back down following a series of Wall Street Journal reports. Facebook has argued in its defense that its research was misrepresented.

Senators Richard Blumenthal and Marsha Blackburn are leading a hearing into the latest investigation into how social media can make teens feel bad about themselves.

“My conversation with my parents made me … Ready to fight for reforms and demand answers for which the whole nation is demanding.

Appearing before the Senate Subcommittee on Commerce last Wednesday, Instagram announced that new security measures have been put in place for young people, including a proposal to take a break if users spend more time on the platform.

How different is Chinese breakfast from Pakistanis?