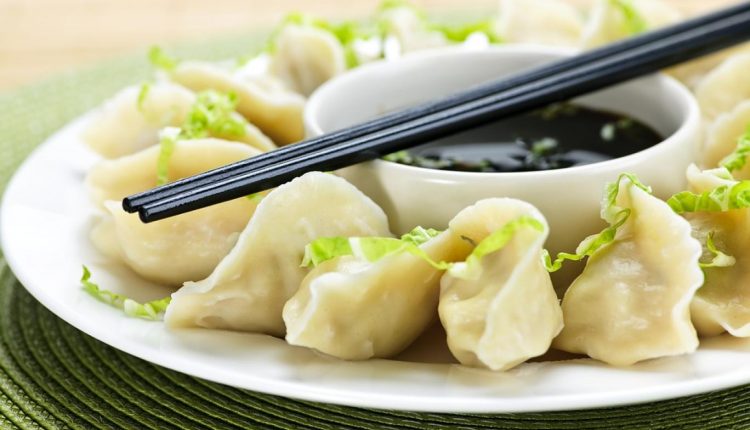 How different is Chinese breakfast from Pakistanis?

Breakfast is relatively light in our neighboring and dear country China. So light that after four hours they start to feel hungry again, then they are forced to eat lunch.

In China, breakfast is served until eight o’clock. It’s 11 o’clock for lunch. From 12 to 2 o’clock the whole chain takes a nap, wakes up and handles the rest of the day’s work.

The Chinese start preparing dinner after work at five o’clock. By six-thirty he is done. Across the border, we are holding a cup of tea in our hands and wondering what to cook for dinner.

What is eaten for breakfast in China? There is no single answer.

China is a big country. Each region has its own culture and customs, and the people there have their own eating and drinking habits.

In addition, steamed buns are also commonly eaten for breakfast. They are called Bao Zha in Chinese. They can be stuffed with a variety of vegetables and meat.

Parathas are also commonly available for breakfast in northern China. An egg is present inside or above these prathas. With a little sauce, salad leaves and green onions.

Hareem Shah took a stand against the FIA