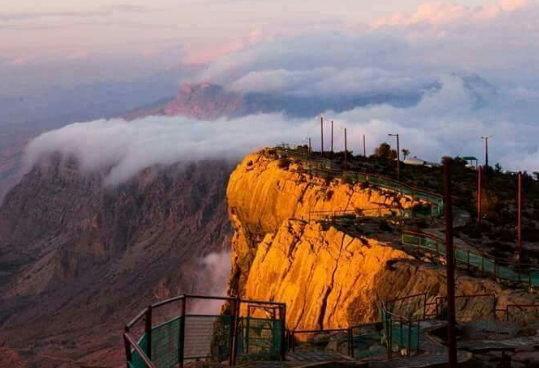 Gorakh Hill Station Beautiful Place in Sindh. Gorakh Hill station is a beautiful Hill station with an elevation of over 5000 ft, located 94 Km southwest from Dadu. Gorakh Hill station which lies in Kirthar mountain range which lies in one of the highest plateaus of Sindh. Is a place where you will love to spend your weekend. Traveling through some well-known places of Sindh such as Hyderabad, Jamshoro, and Shewan city we will move towards our ultimate destination which is Known as Murree of Sindh. This is the place where you can taste real winters in Sindh with the temperature range of 16-32 on average, while in winter it is -5 to +5. Highest ever recorded in summer was 34-36 while lowest ever recorded was -10 to-1

The Islamic Republic of Pakistan is a country in South Asia. It is the world’s fifth-most populous country with a population exceeding 212.2 million. It is the 33rd-largest country by area, spanning 881,913 square kilometres (340,509 square miles). Pakistan has a 1,046-kilometre (650-mile) coastline along the Arabian Sea.

What are the most gifted beauty products of the moment?

The History Of Pakistan