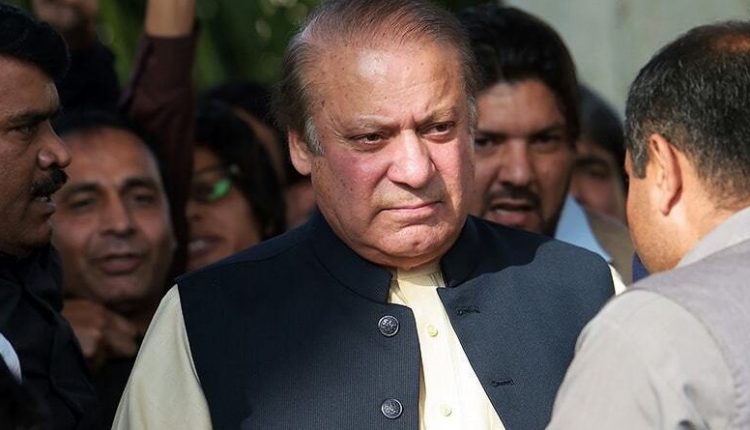 The Attorney General has asked the Punjab Home Department to review the medical report of former Prime Minister and PML-N leader Mian Nawaz Sharif submitted to the Lahore High Court by a medical board set up by the Punjab government.

It should be noted that Nawaz Sharif’s 3-page medical report was submitted to the Lahore High Court, according to which doctors have stopped Nawaz Sharif from traveling, and it has been stated that after the death of Kulsoom Nawaz, the former Prime Minister came under more pressure. I am, and if he goes to Pakistan without treatment, his condition may worsen, his illness may worsen in a stressful environment.

On the other hand, the letter written by the Attorney General’s Office to the Punjab Home Department states that the medical report of Nawaz Sharif prepared by American Dr. Fayyaz Shaul was submitted to the Lahore High Court. Review, further progress will be made only after the opinion of the Medical Board of the Punjab Government.

Benazir Bhutto was the first woman Prime Minister of the Islamic world, a courageous…

Court: Trump is not inviolable, but does not yet have to provide tax information