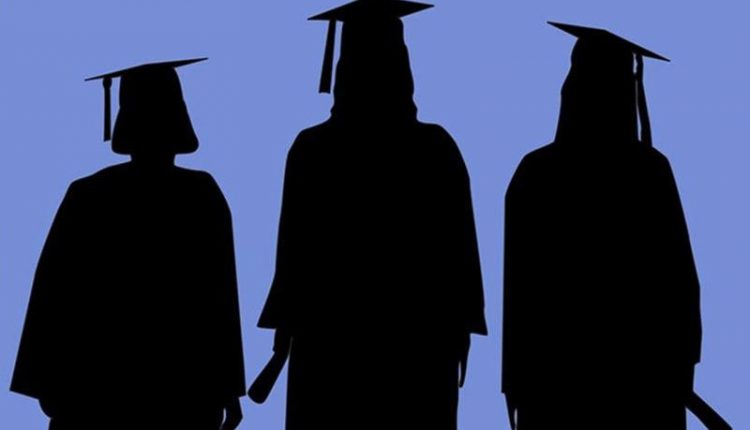 When there is a university for all, we actually do get ALL and every type!

People from all over the country are admitted in Universities, education is a necessity of life. A place where everyone is accepted and appreciated to achieve something they couldn’t have on their own, a higher level education platform, which is the place where all sorts of people are found, if you look in the right places: 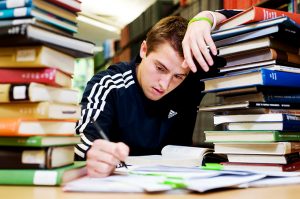 The Parhaakoos are the rarest breeds, they are seen with notes and books in hand, and weird faces with sharp noticing eyes, always looking for extra stuff to lay there filthy parhaakoo paws on, first to enter classes last to leave. 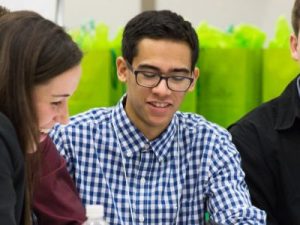 Strictly follows the dress code, to the point talks, doesn’t stay in university, always have work to do with earphones on and frequent calls even between classes. 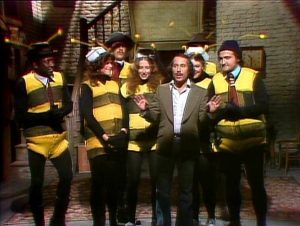 They are observing and carrying it out immediately kinda people, they care about everything and anything that inspires them (which is usually everything), everything is image and image is everything to them, they hang out in groups of odd people, odd as in odd numbers (but I like the way your mind works). 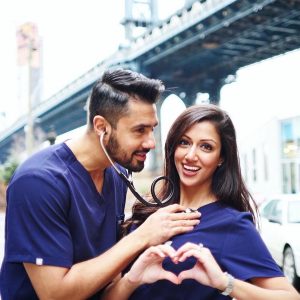 Love birds walking as close as the traffic of Karachi at 6:00pm, they sit together, move together, blend in classes together, eat, walk, laugh, smile, wink, sneeze, cough and what not, they are the walking definition of the word “Together”. 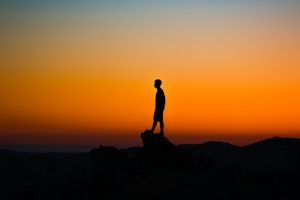 Poorest souls, lurk in the shadows like vampires, never steps out in the light, avoids teachers and does everything in their power to NOT give a presentation, teachers see them and try to motivate them but fail.

Hangout Spots: No one knows.

How to locate them: Catch them in classes, as they disappear in a whiff of smoke after class.

How to avoid them: Never avoid them as you might be their only friend.

Frequent sightings: Only in classes. 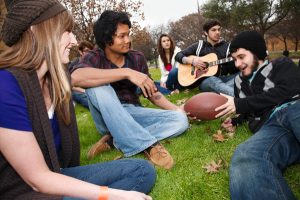 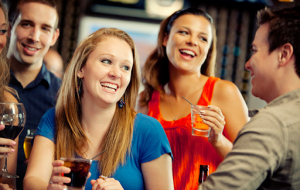 Group of multi gender mostly, sophisticated and well mannered, front benchers, pompously and frequently ask questions, good kids from teachers point of view, expensive and classy in choosing, as everything offered on campus is beneath them until they are dying for it and there is no other quick way to get it done.

Two types of The Sisters exist in every university;

1.The Badmash Company(Female version): sisters in arms, unbreakable and non penetrating group of Badmash Girls, carefree and independent, not even the stags and mailas can stand up to them.

2.The Calm Company: highly careful and sophisticated group of girls, good students and their life’s aim is to gossip and only gossip, no boys allowed within a 10 meter radius.

All rounder’s, are the best people in any university, they blend in with everyone and everywhere, wherever they go the meet and greet people on their way, as they know everyone everywhere. They are the people who are the nicest breed of humans.

Even after songs released on them they just can’t get enough of the university, they are the black spot on a white wall, a punctured tire on a Mercedes, an anday vala burger served with timaatar, a pizza without cheese, a coke without gas, a lassi without malai etc. Their life overflows with color, they flaunt florescent colors as if these were invented for them. Lame jokes, highly vulgar comments, questions that doesn’t make any sense, makes teachers go crazy,
they are like grease, once you touch it, it doesn’t comes off easily.

The reason of writing all this was just to describe a normal everyday university life, which we go through but don’t usually talk about.

Types of people in your office

7 Things that Happen when you Travel in an International Airline